In Chip for Brains, a robot with a passion for quality (including his well-built satellite girlfriend) takes on a Galactic monopoly and their pervasive faulty products. Quirky humans complicate his efforts, including an injured consumer bent on revenge, a sexy would-be detective, a buzzword-spouting saleswoman, and the richest man in the Galaxy (who lacks nothing but a true friend). Adding to the fun are a ne’er-do-well spaceman and his disoriented navigator, a chorus of blue-collar robots and a cutthroat Board of Directors. Chip for Brains is a farcical take on business, technology, and the flaws that make us (and robots!) human.

This show is still a work in progress. It has received two productions under various names: 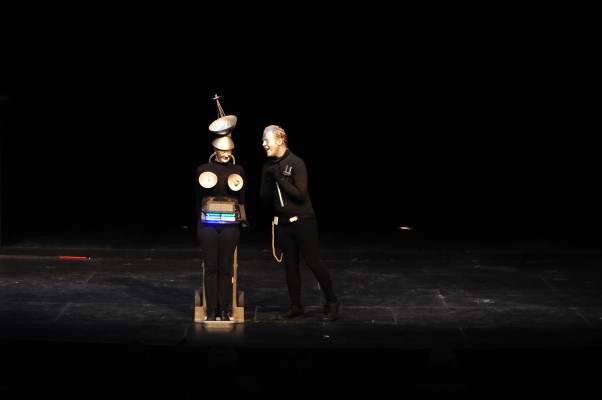 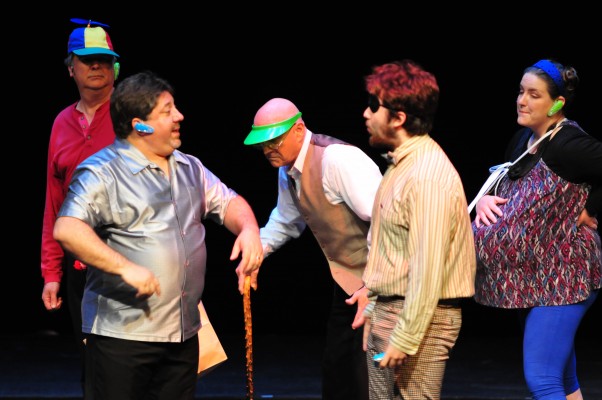 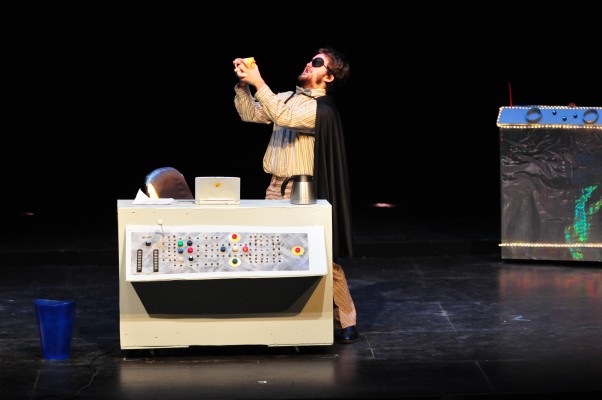 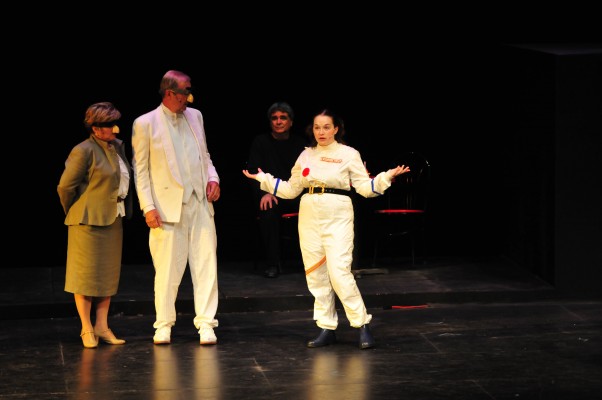 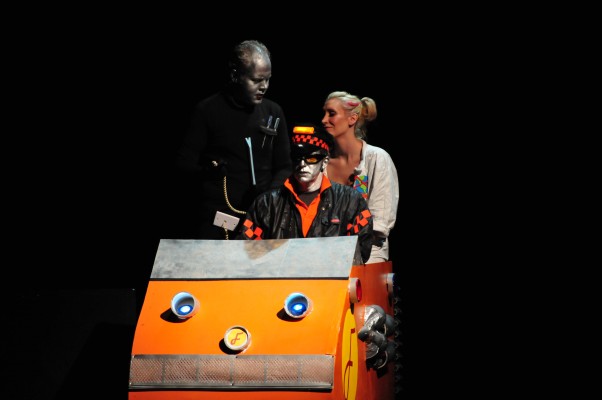 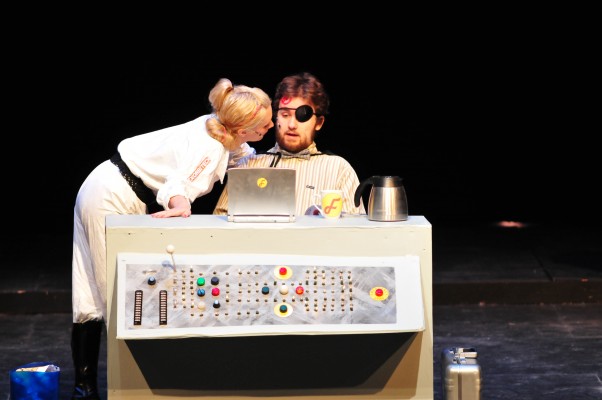 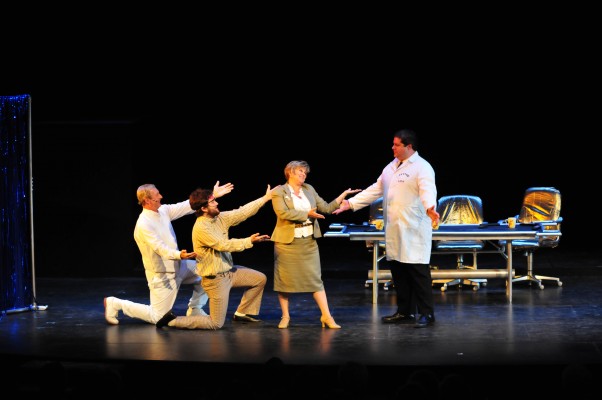 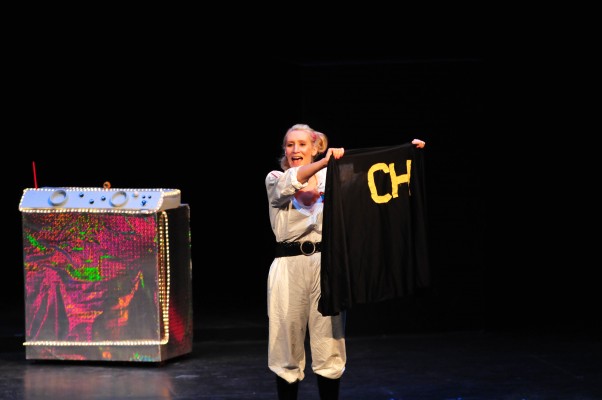 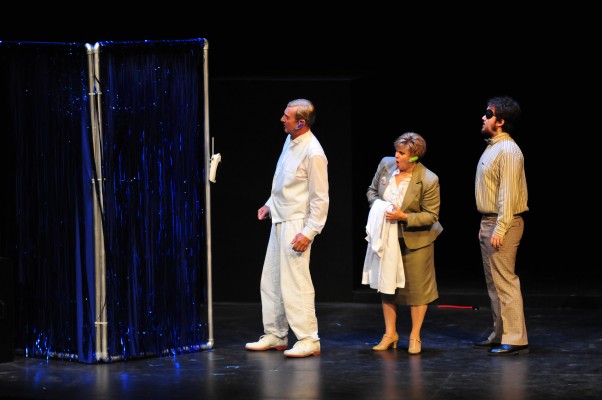 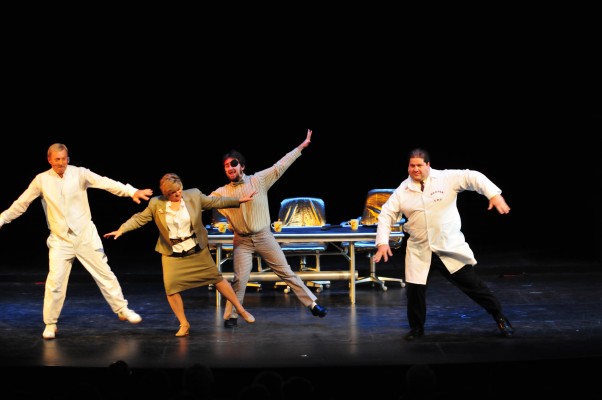